I have a pom file. I want to read the version of the first dependency in the dependencies tag and use that version to tag our docker image.

I am using this command to get the project version.

I want to get the version of the first dependency using command line , and from there it will passed onto the docker tag and docker push. 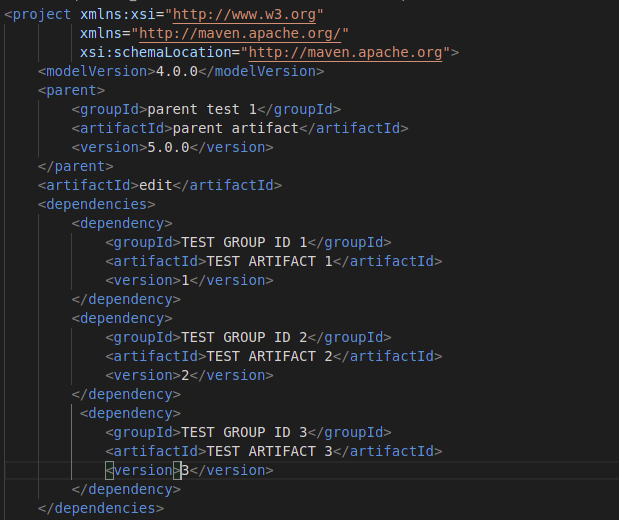 but probably the most stable method would be to define the version as a property and then read the property with help:evaluate.