I’m not 100% sure how to best describe this issue but I will try my best.

I am developing a music application and have different windows within one and have loaded panes into a little in app window shown below: 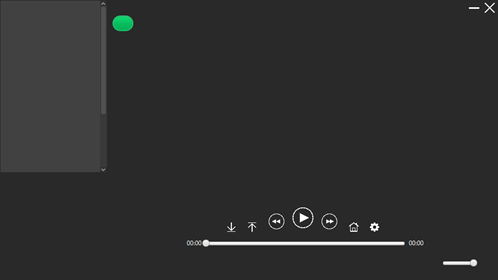 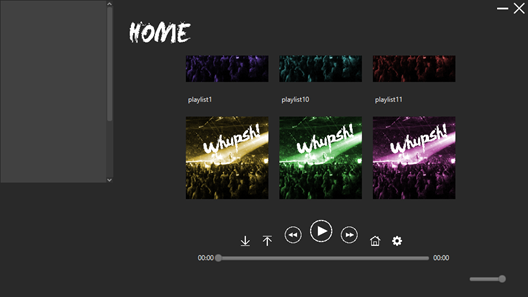 The bit that changes from a green button to the playlist screen is the window that has FXML files loaded into it.

I have seen something about referencing the exact instance of the controller I am using for the main application but I am unsure how to do this. I tried to create a static version of the mainAppController but this was a separate instance and therefore did not reference properly.

The only method I need to reference is the addPlayerListener one. I tried to make this static but because it dealt with the slider and so on from the FXML file that could not be made static, this did not work.

A simplified version of the controller and FXML file I need to reference from outside of the class looks like this:

Sorry if this question is poorly asked, but I couldn’t think of another way of posing it.

Thank you for help in advance

This method is in the same class as all other methods

One way that worked was by having a static class holding all the controllers that would be needed to be accessed from another controller.

This is by not a particularly good way of doing things, and a better way of accessing controllers from outside another would be to pass it around as a parameter as kleopatra has said.