Here is a code

I have marked the statements that I have problems understanding. I do not understand what OutputStream object out will hold when it is assigned s.getOutputStream() and what is the need of passing buf to out by out.write(buf).

I have learned Input and Output Streams using files but I do not understand getinputstream and outputstreams. I have googled it, read it here on SO as well as from many different books and from oracle documents as well. Please discuss it in detail.

I know how to read from files and how to write to them, but here I do not understand what is the need of passing buf array which holds only a string. What I mean to ask is that when in has the input stream of the socket why can’t we directly just read from it? What exactly is a socket inputstream and outputstream?

I found something here on SO here is the link “https://stackoverflow.com/questions/12715321/java-networking-explain-inputstream-and-outputstream-in-socket”, here an answer by DNA says

In Java, to send data via the socket, you get an OutputStream (1) from it, and write to the OutputStream (you output some data).”

This is confusing me, when outputStream is used to send data via socket what was the need of out.write(buf)? Why do we need to send “google.com” to outputStream?

first thing you need to understand is what is STREAM 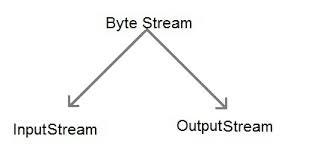 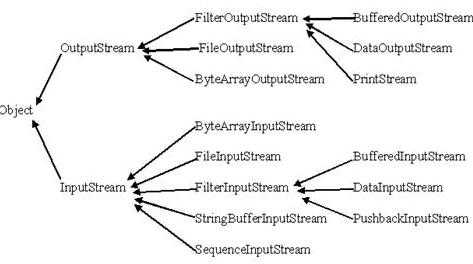 Java byte streams are used to perform input and output of 8-bit bytes. Though there are many classes related to byte streams but the most frequently used classes are , FileInputStream and FileOutputStream. also