I’m working on multi-module maven project using Spring Boot 2.4.0. I have written integration tests for a module. The test class looks similar to this.

Trial-2: I have also tried the static block to set environment variables which didnt work.

Trial-3: I also tried using the @ContextConfiguration with a ApplicationContextInitializer class, that didnt work as well.

error for the above test class. Is there any way I could load the environment variables before the Application context gets loaded?

I think the correct class naming convention for Integration tests in maven would be XYZServiceIT since *Test is reserved for unit tests already which are run before application context. You can change that if needed in your maven pom or simply stick with the conventional naming.

To pass environment variables to maven for your integration test use the following: 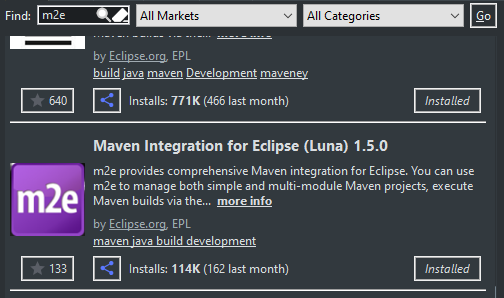 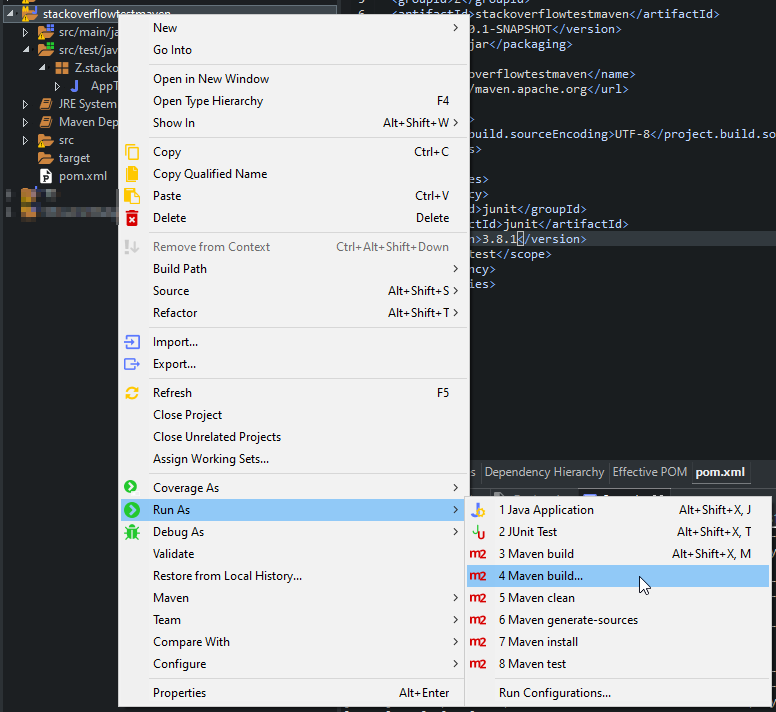 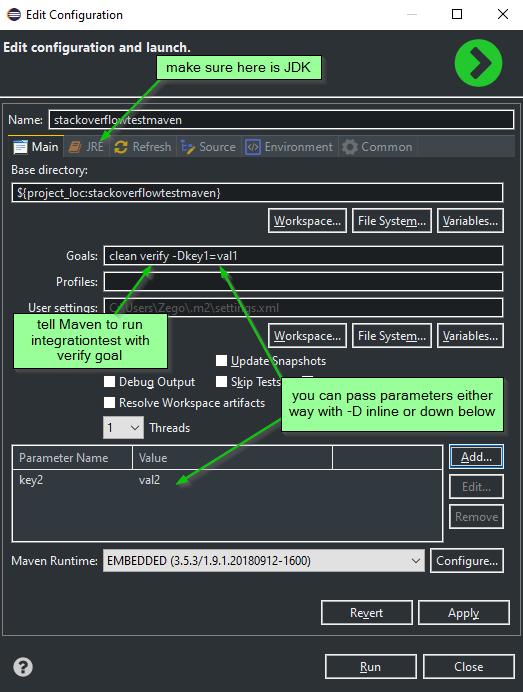 I hope that helps. You can also change pom.xml profiles if needed but i wouldn’t recommend that.